Welcome to ColdstreamKit, to purchase products, you must register for an account HERE.

One Team One Fight, Ambigram (reads upside down)

There's something about 'Ambigrams' that fascinates me since finding out about them many years ago, something as simple as a word that can be read one way, but show another story altogether when flipped over (or mirrored).

The definition of 'Ambigram' is:

A design that may be read as the same word, name or phrase (sometimes two different words, names or phrases) when oriented in two different ways, usually when reflected along a vertical or horizontal axis or when rotated through 180 degrees.  Basically, design that has several interpretations as written.

If you have never heard of the word 'Ambigram' then you won't be the first, but you will probably be a little shocked to find that the very first ambigram appeared in 1893!

In 1908, the British magazine 'The Strand' received a few submissions to their columns noting that two words, often used by many, were in fact the very same words when flipped upside down, these words were 'chump and honey'.

Since then, ambigrams have been seen in many forms from tattoos to famous designs, often going completely above peoples heads by those that never noticed.

One of the most famous ambigrams was 'The Princess Bride' DVD Cover, which went unnoticed for many years before people realised that the actual word was an ambigram.  A lot of people saw the image coould be flipped to tell two stories but never saw that 'The Princess Bride' itself was readable upside down.

Custom Ambigrams are not 'natural', meaning it's not something that you can just create by typing in a normal font, for that we had to visit the experts, the people that create these types of designs for a living.

ONE TEAM - ONE FIGHT

Our first idea was to have the word 'Team' and 'Fight' as an Ambigram, so it reads Team by looking at it, but upside down (flipped 180°) it reads Fight. 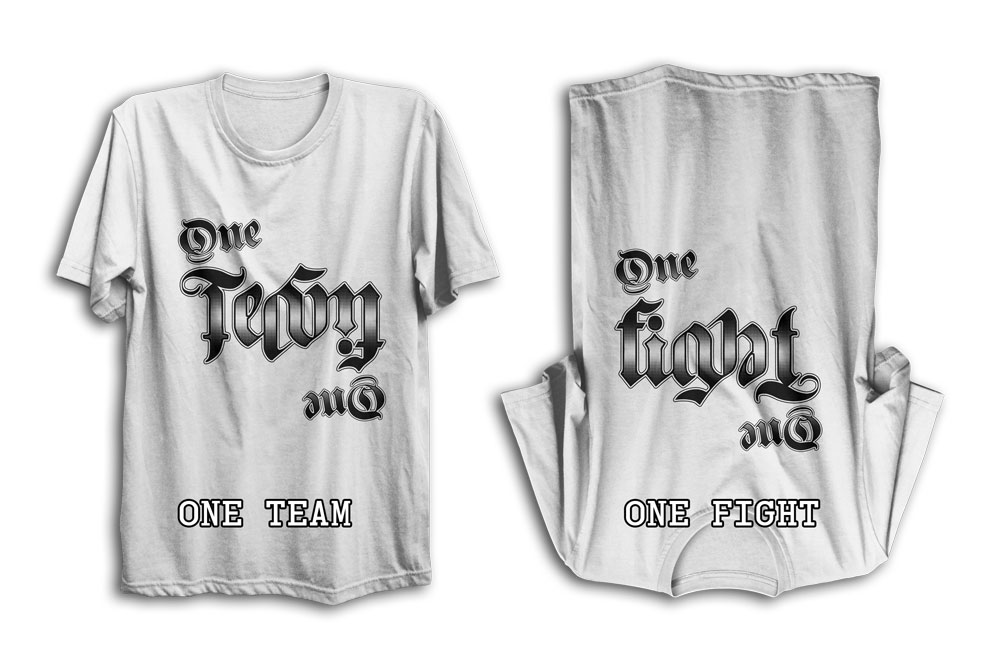 This is a well known saying in the Guards Division, the British Army and indeed the Military, so we thought it would be a great way to start.

We have a lot more of these designs coming soon and 'One Team - One Fight' is available on t-shirts and mugs at this link.

Keep an eye out for any more ambigrams here.

Tags: Ambigram, One Team One Fight,

Enough colours to shake a stick at!
01 Mar 0 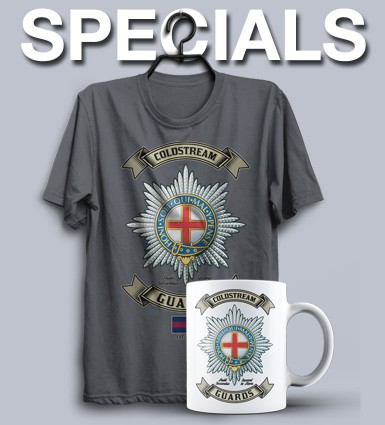 COVID-19 and how ColdstreamKit is affected.
Ian Bacchus
We use cookies and other similar technologies to improve your browsing experience and the functionality of our site. Privacy Policy.